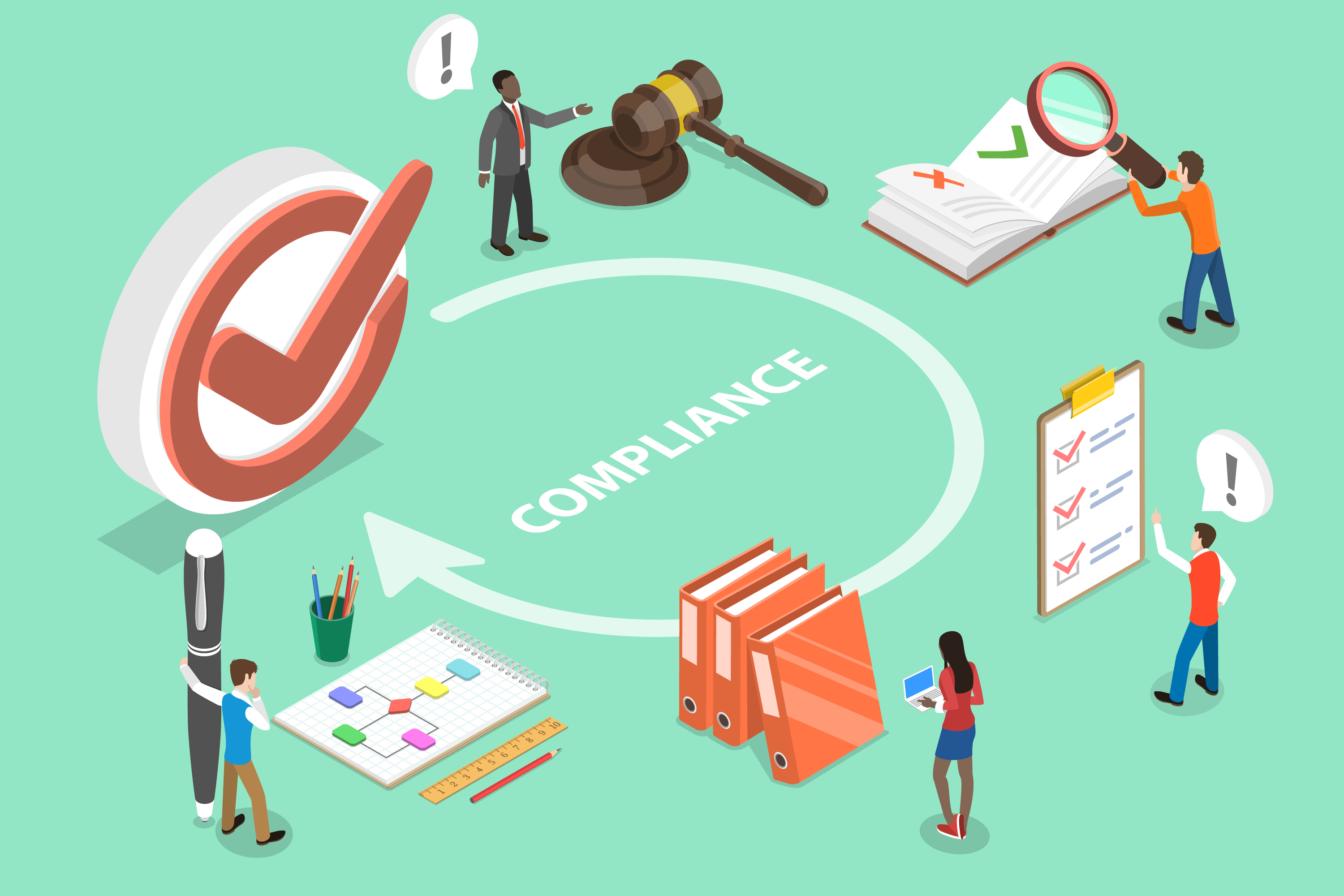 As marketing compliance regulations continue become more complex there is increasing pressure on brands to ensure their marketing content is compliant across global regions. As marketing teams try and navigate their way through changing requirements it is more important than ever to ensure the right tools are implemented to support them.

Admation creative project management software is designed to assist marketing and marketing compliance teams manage the approval of content and to ensure that only once it is compliant it is delivered to market.  Admation assists these teams who are often tasked with ensuring that all branding and marketing collateral adheres to relevant brand guidelines and legal requirements. There?s increasing pressure on these teams to perform to standard. But increasing workloads and frequently changing regulations are keeping these teams busier than ever.  Add into the mix, these teams are now all working from different remote locations and do not have the convenience of sitting in the same office, the pressure has just increased. 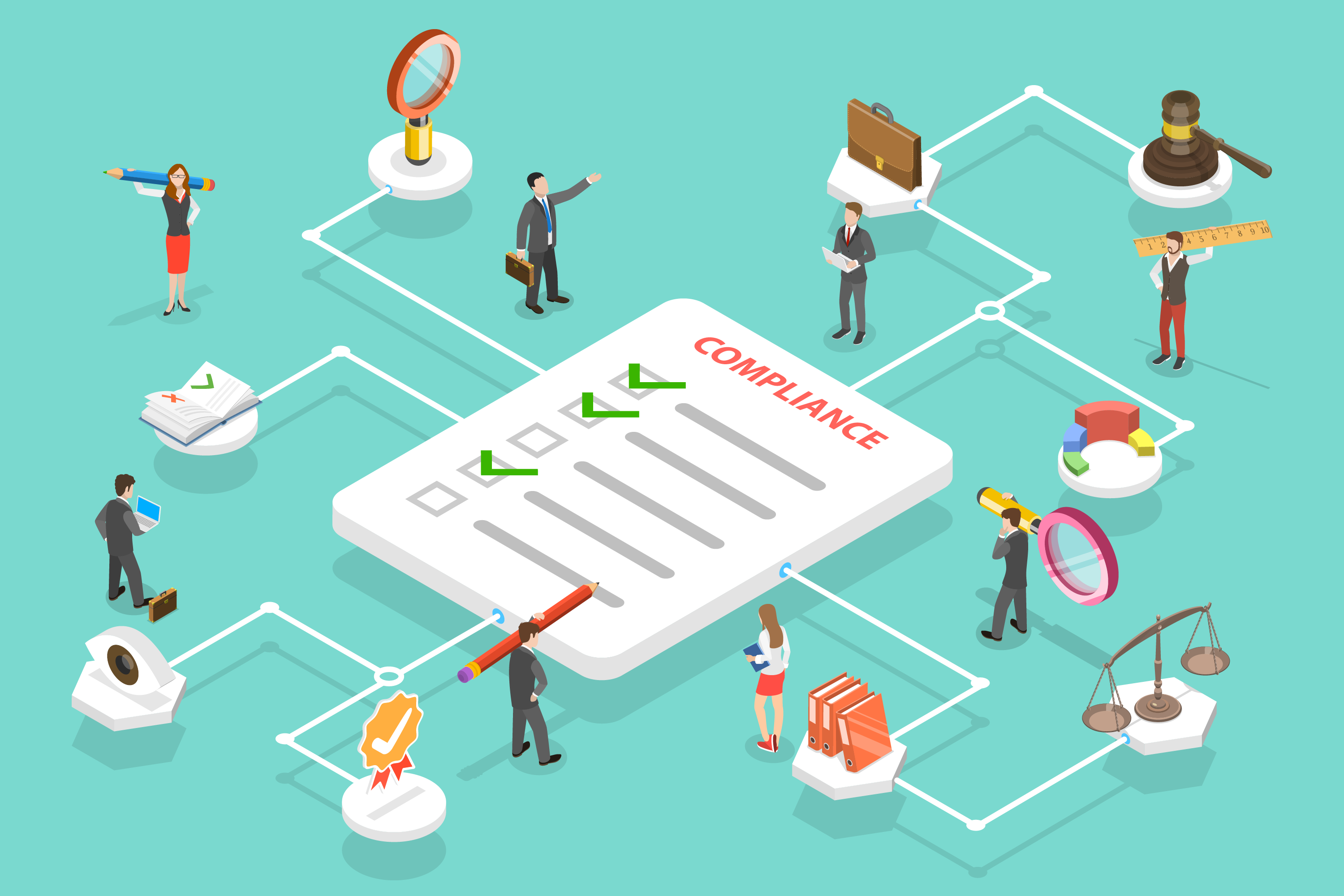 Marketing compliance. Two words that can literally send you into a tailspin especially as a marketer working in heavily regulated industries such as Finance, Healthcare, Pharmaceuticals, Insurance, and Alcohol and Tobacco. With multiple channels to manage, regulations changing at the speed of light and the risk of personal data being erroneously shared, the task of balancing the creative with rigid protocols seems like an impossible dream. 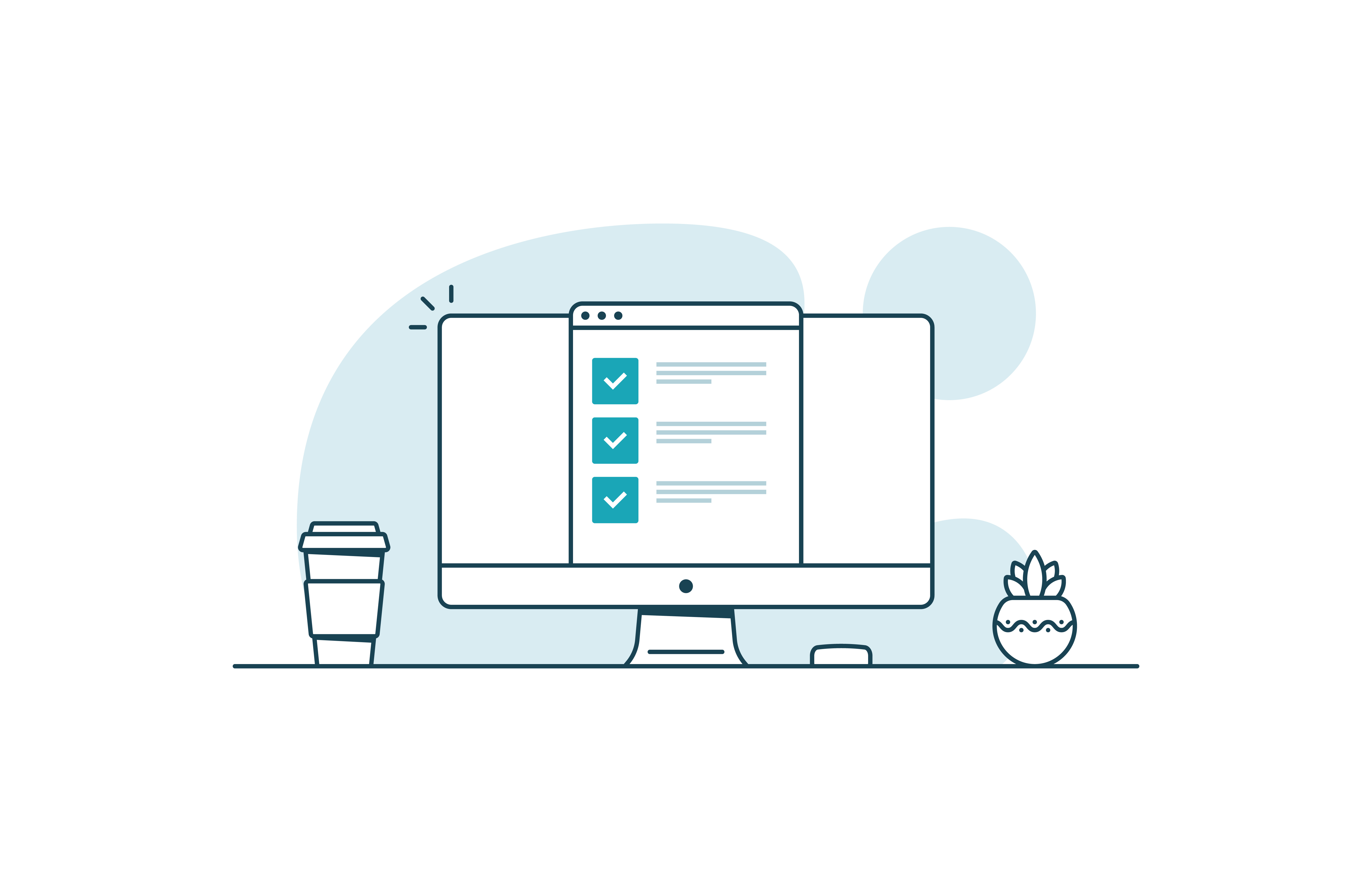 As marketers, each day you are managing an increasing number of creative projects - digital, print and video, as well as a range of content including e-books, whitepapers and blog articles. It is not uncommon for each project type to have a different set of requirements that need to be met for approval and marketing compliance.

One of the most common marketing challenges our clients' experience is staying on top of these requirements throughout the marketing approval process, and ensuring they comply with corporate governance and industry regulations. As a result, your marketing compliance can be compromised.

The benefits of staying on top of marketing compliance

Marketing compliance might not be as exciting as creative work but it?s definitely reassuring to know that you?re safeguarding your brand from non-compliance issues. After all, the risks of not complying with regulations and protocols can be costly for your business in many different ways

Risks of marketing projects not been compliant: 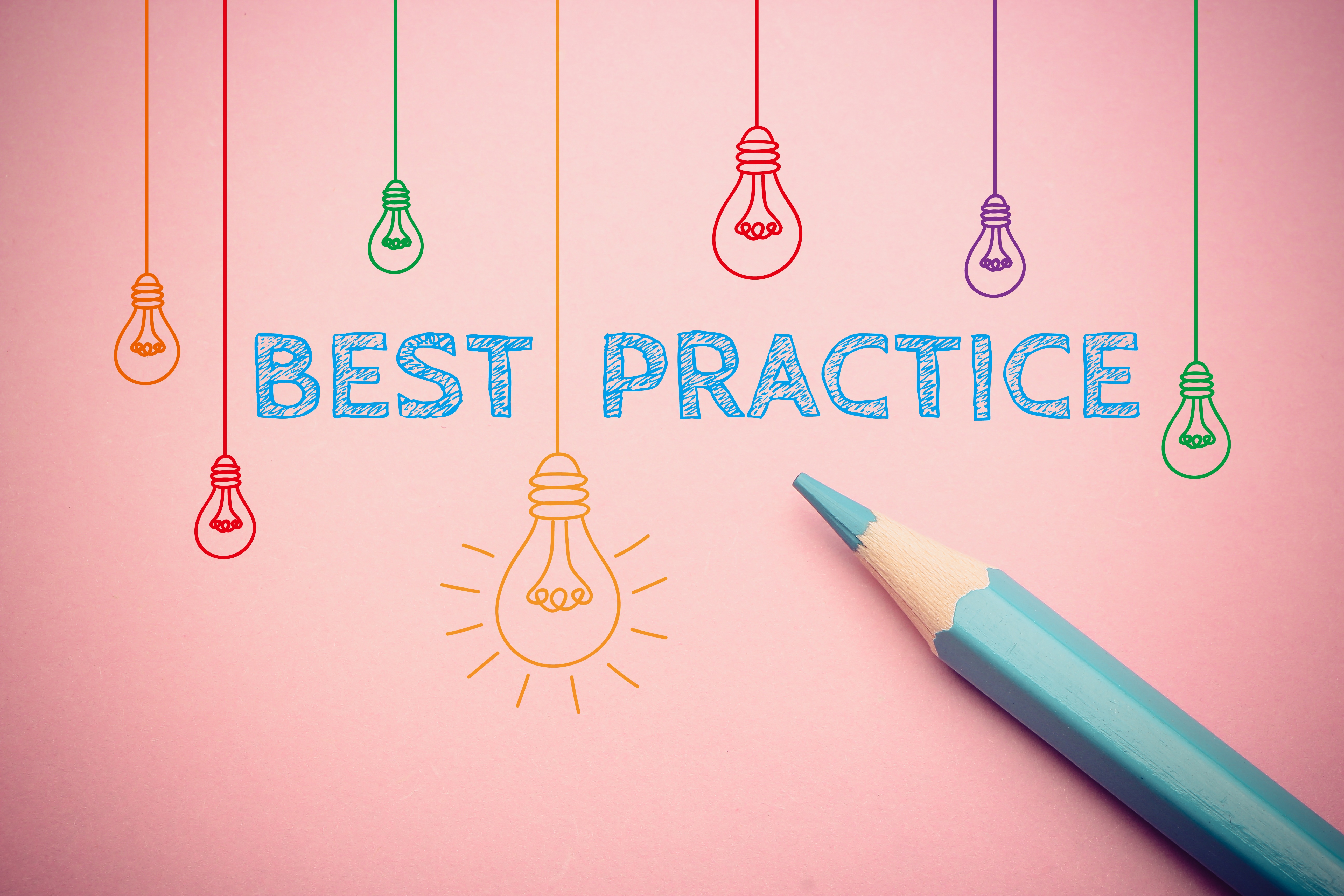 In our line of business, we spend a lot of time listening to brands and ad agencies tell us about the challenges of managing creative approval workflow. High artwork revision counts, ineffectual processes, marketing non-compliance, missed deadlines and budget issues are just some of the typical issues we hear about. On the other hand, we also get to hear the success stories and what our clients are doing to better manage their creative approval workflow. Drawing from this knowledge, here are our top 5 best practices for managing your marketing approval workflow, for effective marketing. 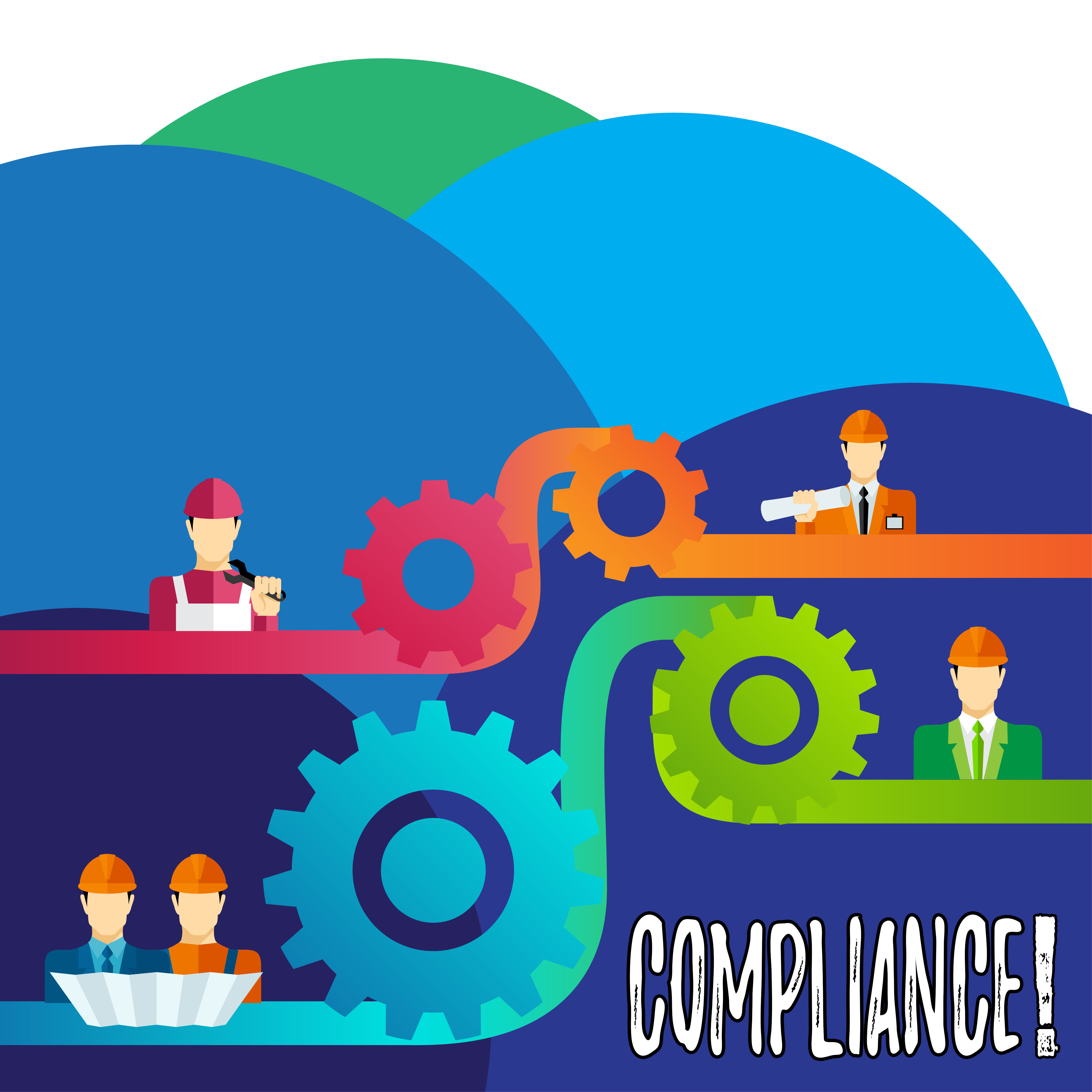 Marketing compliance never gets old if you?re talking in terms of its importance. It can get old very fast, though, if you don?t keep pace with regulatory changes that affect your industry. And with so many channels to manage, marketing teams really need to know their legal requirements especially in tightly regulated industries such as legal, finance and healthcare (to name a few). Be sure to read our blog on the risks of letting your marketing compliance slip.

Last July, the ACCC Chair Rod Sims delivered a timely speech ?Companies behaving badly?? According to the increasing number of compliance breaches, the ACCC found that many businesses had indeed been behaving badly. The answer to this quandary? Sims offered, ?from our point of view, stronger penalties are a key part of the answer.? New legislation now in effect means that consumer breaches could amount to fines of more than $100 million for some companies. And the ACCC won?t be playing coy. 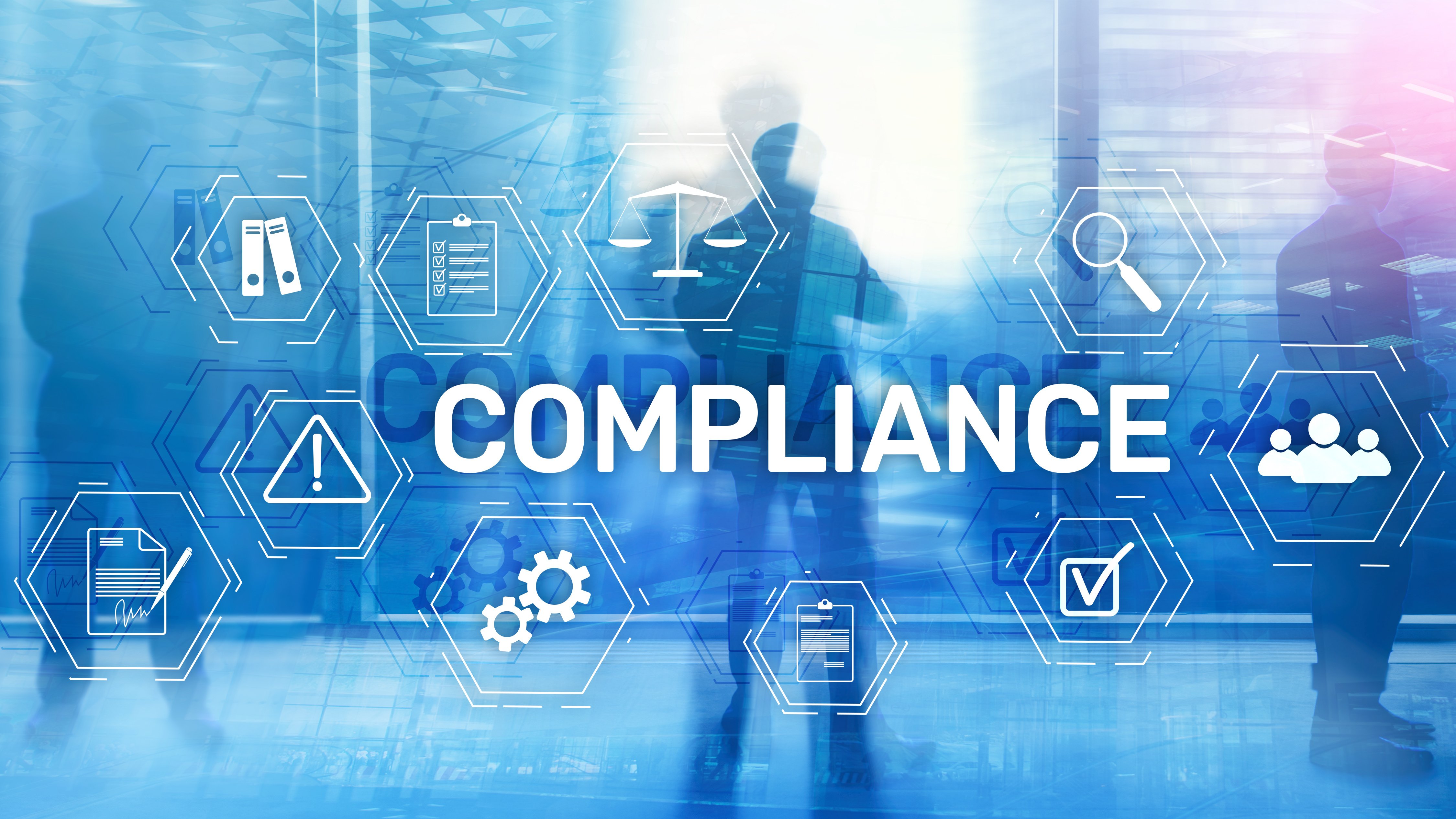 Have you ever experienced that sheer panic when you realise Legal or Compliance hasn?t approved a campaign that?s gone live? If so, you wouldn?t be alone. But when there?s a breakdown in your approval workflow process, you leave your brand wide open to marketing compliance issues.

To recap, what is marketing compliance?

In a nutshell, brands are beholden to both internal and external marketing compliance:

The risks of marketing compliance can be costly to brands both in terms of their reputation and bottom line. So what?s the best way forward to mitigate non-compliance issues? 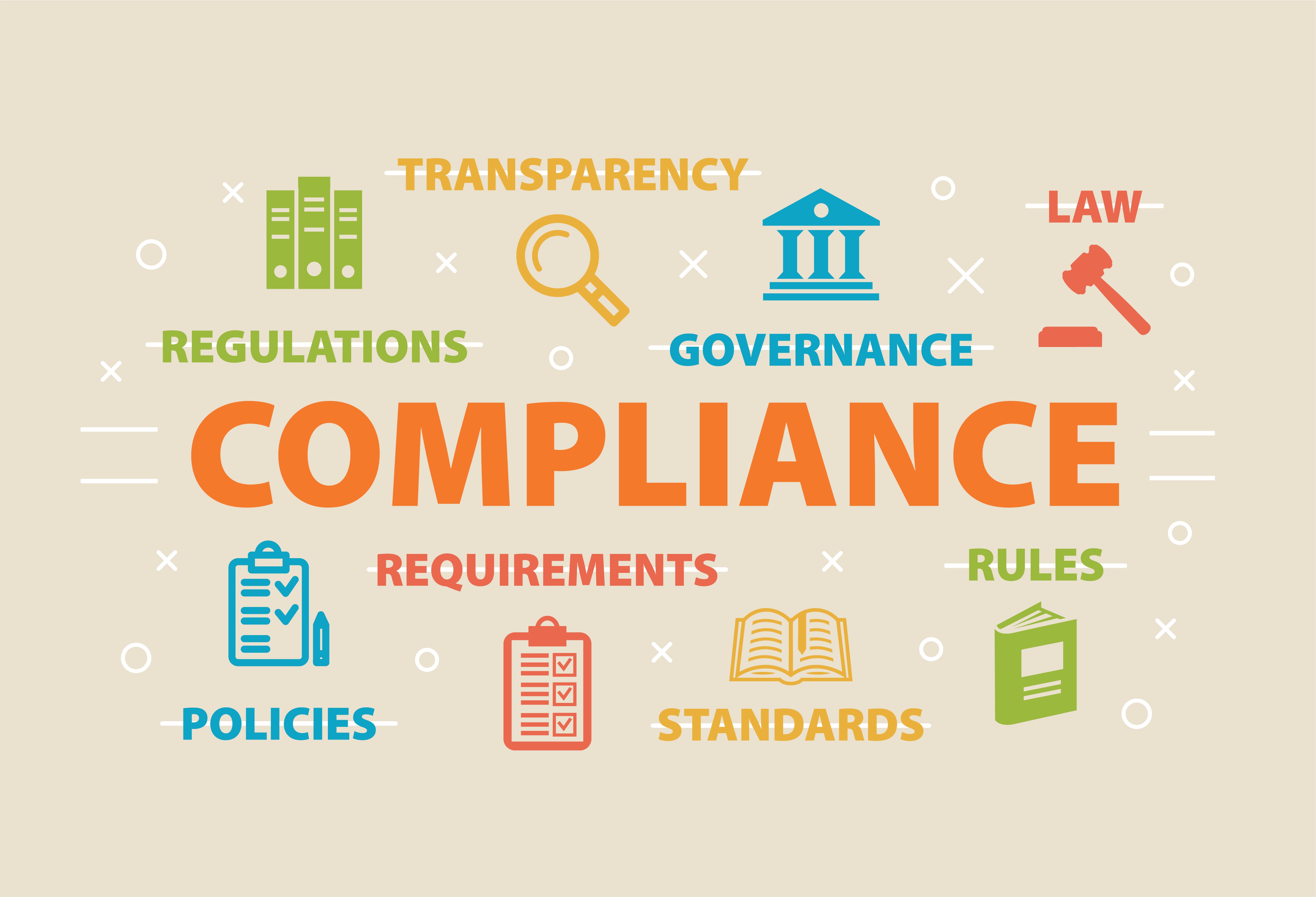 With the ever-changing landscape of today?s marketplace, regulatory bodies are constantly reviewing and updating advertising guidelines to protect consumers. Just this year, the ACCC announced it would be ramping up its efforts to penalise businesses that were found guilty of misleading conduct or data breaches.

According to an ABC report: ?Under new laws before Parliament, the penalty for consumer breaches by a company will rise from $1.1 million to $10 million, or 10 per cent of turnover.?

The change in laws will affect all brands that are non-compliant. Nonetheless, businesses in highly regulated industries will need to go the extra mile to ensure their marketing efforts are in line with industry standards. After all, if a breach is discovered, your brand not only faces larger fines, it will also take a hit to its reputation.

With this, here?s our best practices for maintaining your marketing compliance in a tightly regulated industry.
END_OF_DOCUMENT_TOKEN_TO_BE_REPLACED
0 Comments Click here to read/write comments 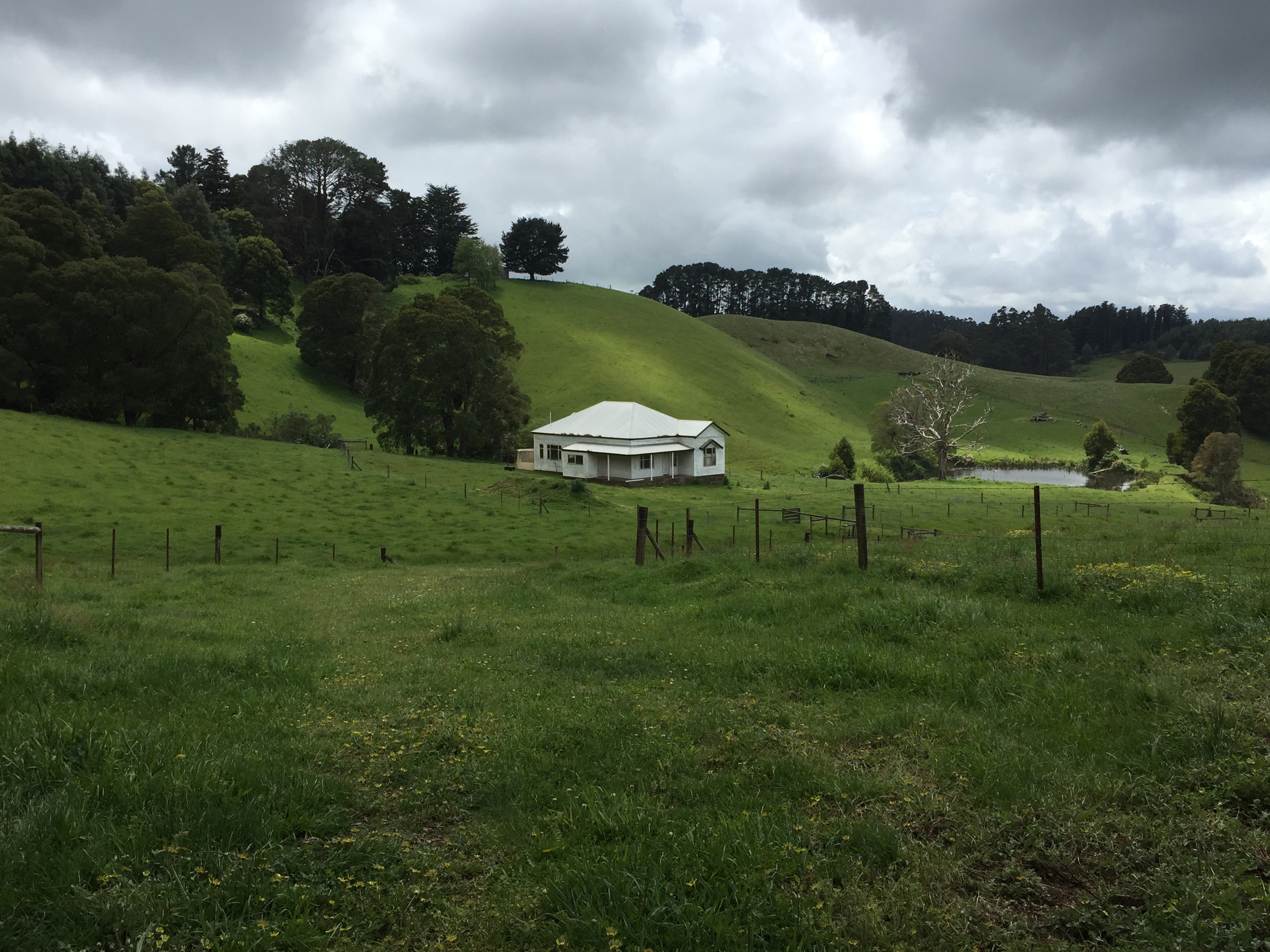 The Dilemma and The Fix Series - Part 2

The Dilemma
Matt is part of a Legal team for a big brand. His likes include legal protocol, tennis and home-made burritos. His dislikes include anything to do with motorsports and compliance issues.

Unfortunately, marketing compliance is getting harder for Matt?s team to manage with Marketing sending harried, last-minute approval requests. Last month, Legal was missed altogether in the sign off process for a major campaign ? a major headache for Legal in the fallout! Now Matt?s team is trying to keep tabs on marketing projects with very little transparency. Twice already, Matt and another colleague have doubled-up on reviewing artwork. Matt is seriously considering a tree change.

Are you in a Legal or Compliance role where your brand?s reputation is on the line because of clunky marketing processes and tools? Do you feel Matt's pain?   Well, here?s our fix for your marketing compliance issues.